"Freedom begins when you tell Mrs Grundy to fly a kite" -- Robert Heinlein, The Notebooks of Lazarus Long

This is a follow-up to my previous post on the Julie Amero case.

A few months ago my son, an EO Smith student, was studying Arthur Miller's "The Crucible". He wandered around the house for weeks wrestling with the play. "What does burning witches have to do with today?" I'm sure he wasn't the only student who couldn't quite resolve the issue... yet.

The Julie Amero case is yet another Crucible being played out in small town America. It represents the eternal tension between those who live in a world they cannot understand and those whose very existence adds complexity, risk, and the temptations of the unknown chance.

Her case is a threat to computers in any classroom. Computer manufacturers such as Gateway, Dell, and others should look hard at what's going on here. You see, what teacher will ever turn on a computer in class if the risk is that they can be prosecuted and jailed for life because of malware? The answer is no one.

And her case is a threat because any international terrorist who is sophisticated enough to hijack an online PC (and they are) can blackmail, smear, or humiliate any priest, police officer, teacher, lawyer, whoever by letting the American public lynch them. Without firing a shot, innocent Americans on any stripe can be targeted and quite easily disengaged without a trace of manipulation being left behind to incriminate the real culprits.

Our obligation to the new generations of American children must be to teach them that objectionable stuff exists in cyberspace and they'll need to confront it. In Ashford, from an early age, our kids pass a poster that asserts "Character is what you do when no one is looking". At the high school level, one can only hope that message is reinforced by trusting students to exercise good internet habits.

But prosecutions such as Julie Amero's affect all private citizens who own computers. Who can explain all of the garbage that accumulates on their home computers? I'll venture to guess very few.

The key, of course, is that we engage them in the internet, and computers, and the risks that represents. We cannot, anywhere in America, assume guilt when a human is associated with automated behaviors on a computer or browser.

I hope Joe Courtney is made aware of this case and works for legislation that addresses the need for protections for Americans who are being prosecuted on morality charges as though the actions of an infected computer are willful actions of an individual who happens to be there at the time. We have long passed the threshold of being able to attribute - without a shadow of a doubt - whether a computer user is wholly aware of what may be happening under the covers of their own machine.

It is time, once again, to end the witch-hunts.
Posted by Frank Krasicki at 4:33 PM

"hilariously over the top in a good way"

I use this blog to advise interested parties to evaluate, use, and exercise their own judgment on some products that will save them grief or money. The products all have usage agreements that must be honored. Schools must buy their own solutions tho I try to point them in the right direction.

You are not being "cheap" by using superior products that are open-source or created for the public good.

You are not being extravagant by buying something you like better.

My suggestions are the best I can offer today. And - surprise of surprises! - You are always responsible for your own choices. 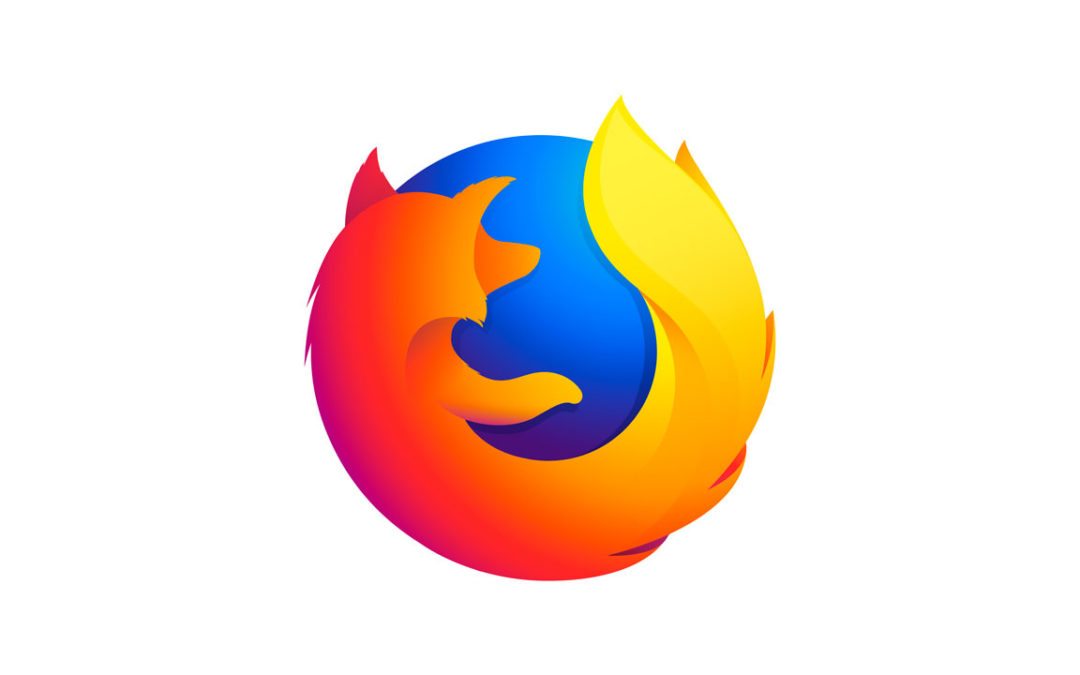 Free Software For Everyone

We use cookies to personalise content and ads, to provide social media features and to analyse our traffic. We also share information about your use of our site with our social media, advertising and analytics partners. There are no additional cookies or automata knowingly added by the author.

"There is a cult of ignorance in the United States, and there always has been. The strain of anti-intellectualism has been a constant thread winding its way through our political and cultural life, nurtured by the false notion that democracy means that "my ignorance is just as good as your knowledge.""

"We learned more from a three minute record than we ever learned in school." - from No Surrender


"The truth is more important than the facts."


"In times of universal deceit, speaking the truth is a revolutionary act."

"It's Freedom of Hearing that I worry about more."


"When the Iron Curtain fell, all of the West rejoiced that the East would become just as free as the West. It was never supposed to be the other way around."


"Education is a system of imposed ignorance."


"Heroism is just learning how to listen to your better angels." - Mort Sahl


"The only answer to organized money is organized people." - Bill Moyers

"If people insist on living as if there’s no tomorrow, there really won’t be one." - Kurt Vonnegut, Jr.

"What remains is future."